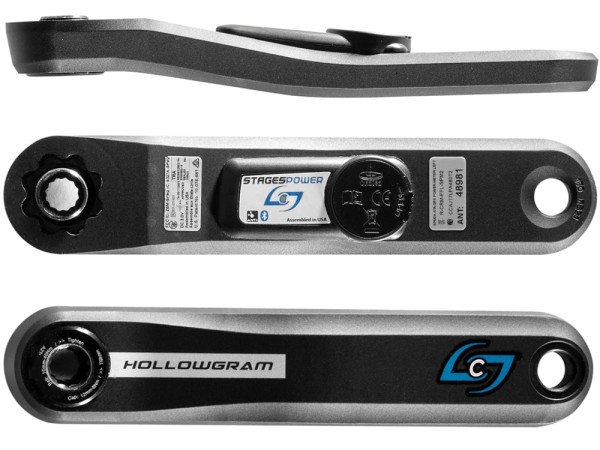 The Stages Cannondale Si power meter is powered by a standard CR2032 button cell. A battery is sufficient for about 200 hours of operation time. The CR2032 is widely used and inexpensive. It is available at almost every supermarket. The battery can be changed without tools. The LED on the power meter provides information about the battery level.

The power meter is easy t...

The power meter is easy to install and works very well and accurately.

Fast and correct delivery - all you need

All Good just shipping a...

All
Good just shipping and receiving times is slow

The power meter is easy t...

The power meter is easy to install and works very well and accurately.

Fast and correct delivery - all you need

All Good just shipping a...

All
Good just shipping and receiving times is slow